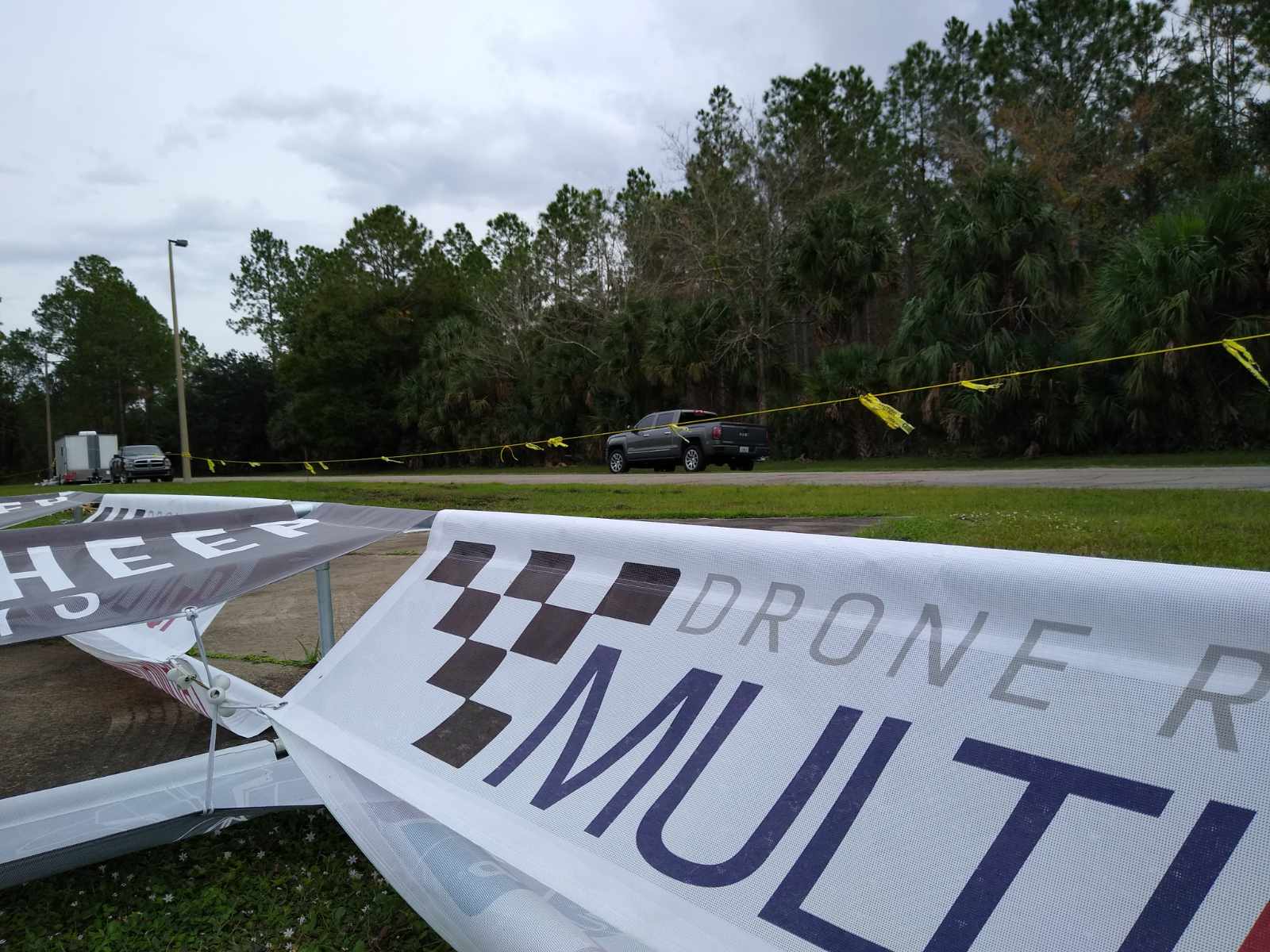 There might be as many pilot types as there are FPV pilots, but I thought it would be entertaining to start defining an abstracted list. Where do you fall in this set of FPV pilot styles?

Note: These styles can be combined to form multi style terms. Such as Air Wook Elder, or The Teen Prodigy Danger Zone for instance. I think we have just about everyone covered!

The Sleeper - This seemingly slow pilot always seems to survive and land every heat, but ends up in the mains and periodically on the podium. Watch out for the Sleeper.

The Sage - This pilot flies lines of sheer perfection and amazes other pilots with their skill and knowledge. The Sage should be respected and appreciated for sharing their methods.

Danger Zone - This person is often referred to with some head shaking or by holding your face in your hand while shaking your head. They fly with no regard to safety, or sanity. Make sure to be well away from a Danger Zone pilot when they are airborne.

The Teen Prodigy - These pilots are everywhere. Video game skills and fast reflexes enable insanely fast laps. These racers fly fast, and often because they are desperate to utilize the advantages of youth before they are  gone forever.

The Blamer - You know the type, if anything goes wrong, it's mechanical, not their errors or mistakes. Much like the cliche hole in the tennis racket, these pilots always seem to have a video issue or an excuse to divert eyes from their skill level.

The Deprecator - Never good enough and always blaming their lack of skills for poor performance. The statement, "I suck" is often mentioned, but typically these pilots don't suck, they are just too hard on themselves.

The Natural - This is self explanatory. These folks may not even fly very often, but when the show up on race day every few months, they destroy everyone, and leave the competitors envious of their natural talents.

The Obsessed - These pilots check in so many quads it makes you wonder if they are independently wealthy. These are good friends to have on race day, especially if you are only rocking one quad.

Ducklings - Ducklings tag along and follow the fast pilots, like ducklings following their mother. Perhaps not cool enough, or fast enough, they hope to gain speed and coolness by sticking close to the fast kids.

The Tinkerer - This racer is always experimenting and building faster and faster machines in an effort to build the sickest possible craft. Know a Tinkerer by their flux stained hands and bloodshot eyes from long nights of building.

The Noob - No explanation required

Mr Serious - This man is stern. He takes racing to the point of no longer being fun for him, but ruins the fun for everyone else. Avoid Mr Serious if you love flying because of how fun it is.

The Guru - The guru is a sage who has ascended beyond the earthborn reality of flight. Their skill is indistinguishable from magic.

The Monster - This pilot is just ridiculous, they attack every turn, every gate like Godzilla on a bad day. Let the monster leave the blocks before you do, unless you like being chopped up.

Vanny Clones - These clones emulate the styles and personalities of the best of the best in an effort to be closer to their idols. A Vanny Clone may or may not be fast, that depends on their skill level.

The Shark - Just like billiards, often time pilots of all skill lever resort to sharking to distract and upset their opponents. Ignore the shark. Sharking could be as blatant and shit talking, or as subtle as congratulating you for a win. They play the head game.

Air Wooks - The most fun of all of the pilot types, these racers fly at euphoric levels and enjoy the sport to it's fullest. Having an Air Wook share your E-Z Up is win win.

The Elder - The elders tend to be missing the respect they deserve because there is no ancient wisdom when it comes to FPV, the sport is only several years old. Please note, if you get beaten by an elder, intensify your training immediately. If they were your age they would be mopping the floor with you.

The Hottie - This rare creature is often times only seen on Instagram, and basks in the glory of tens of thousands of followers.

The Vid Master - Rolling into a race with no less than 5 cams, they leave a trail of tripods an GoPros to record every second of the sickness. Vid Masters always claim that flying a GoPro makes them faster.

Casual Quad Guy - Never affected by sharking or crashing, this person thoroughly enjoys FPV. Know the casual by their ear to ear grin every time the goggles go down.

Mr Gadget - See Mr Gadget if you forgot anything or need your VTX power checked.

True FPV - Last but not least the true pilot. FPV has become life for this person. The sport has taken over all aspects of their lives and the entirety of their dream state. They are fast but know their limits. Their skills improve every hour of every day, even when not training.

Note: This list is fabricated satire and is for entertainment purposes only 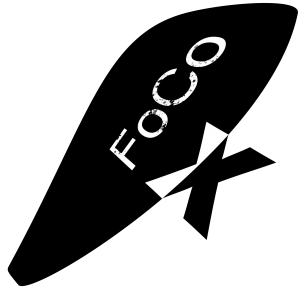